Posted at 08:20h in Uncategorized by Hugh Bland

Many of the traders of old are only now giving way to the new breed of traders. The home Villa San Souci, built in 1884 by John Harwin, was a relative of the founder of Greenacres & Harvey in Durban. John started his trading empire in Pietermaritzburg as a draper and his business, later became John Orr’s.
The beauty of this house is a testimony to his success, and many of the hard working entrepreneurs, responsible for the development of Natal (now KZN). 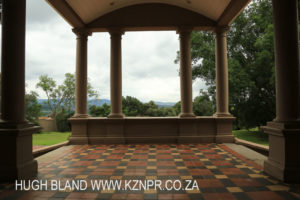 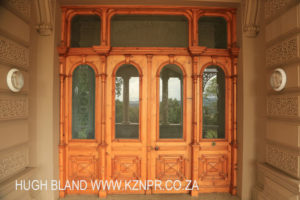 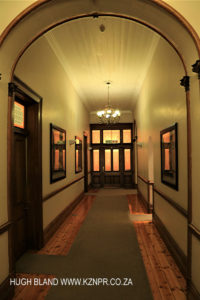 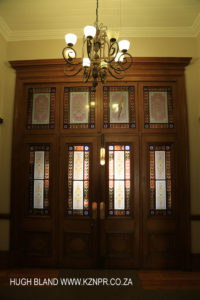 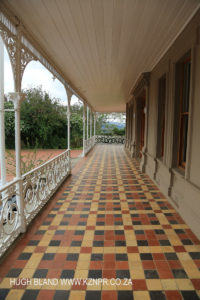