Posted at 16:55h in Uncategorized by Hugh Bland 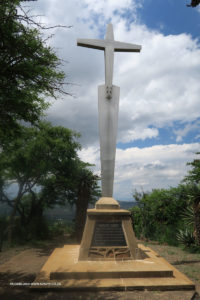 The monument atop Mount Alice 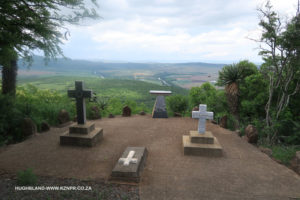 View from Mount Alice towards Spionkop 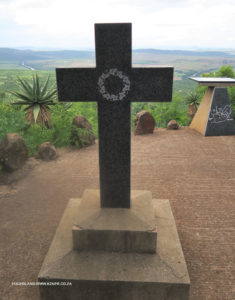 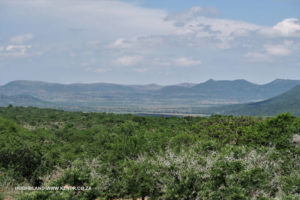 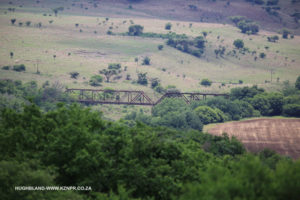 The iron bridge at Potgieter’s Drift over the Tugela

General Redvers Buller had billeted in G Spearman’s Farmhouse opposite Spionkop Hill on the south bank of the Tugela River.
About 2 kilometers to the east was a high point, called Mount Alice which overlooked Spionkop, the Tugela and Vaalkrans Hill. Spionkop and Vaalkrans were to become battles in February 1900 in an attempt to lift the siege on Ladysmith. Buller had based his naval guns on this site which also overlooked Potgieter’s Drift, where an iron bridge was subsequently built.
This site is now on farm, now called Woodlands Farm and upon which is Spionkop Lodge, Buller’s former billet.