Posted at 13:15h in Uncategorized by Hugh Bland

Spionkop Lodge on Woodlands Farm was the home of George Spearman and was to bear witness to one of the biggest defeats of the British Army in the early stages of the Anglo Boer War. (23/1/1900-24/01/1900).

Present at the battle were, Winston Churchill, Louis Botha, General Buller, Denys Reitz and Mahatma Ghandi among many others who later became prominent in the war.

Spionkop Lodge, owned by the Heron family now has catered, self catering offerings in the old farmhouse, with the converted barn used as the reception, bar and dining room, with views overlooking the Tugela River and Spionkop Hill. The Lodge would have had a grandstand view of proceedings as it was commandeered by the British Forces.

Alastair and Raymond Heron are professional guides who do visits to the local battle sites which include Vaalkrans and Colenso. Contact: 036-4881404/0825730224 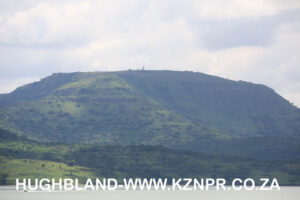 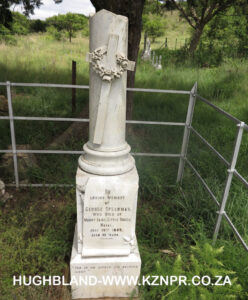 Grave of George Spearman on his farm. This was the site of the Military Hospital 1899-1902.

Spionkop Lodge – the old barn converted for use into reception, bar and dining area. 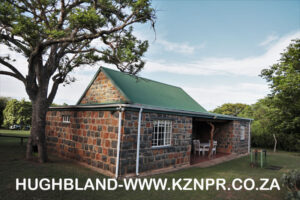 One of the self catering cottages at the lodge. 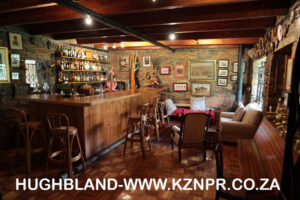 The lodge bar in the converted barn. 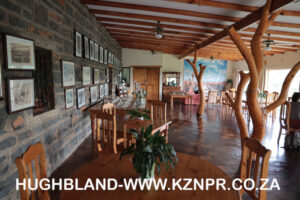 The dining area in the converted barn, overlooking Spionkop. 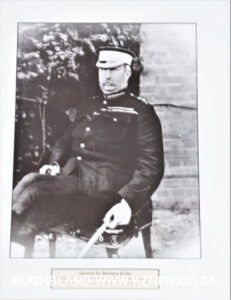 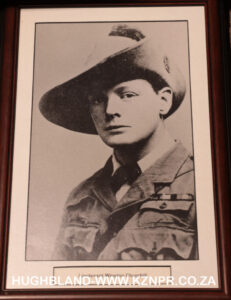 Winston Churchill who was present at the battle of Spionkop. 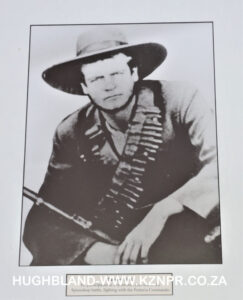 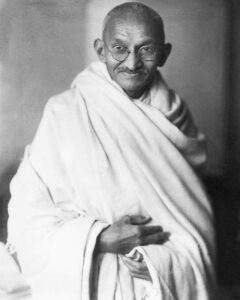 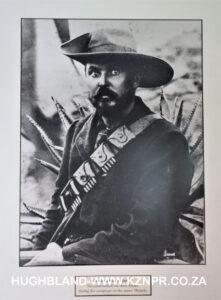 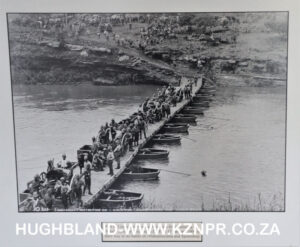 Troops crossing the Tugela at Spionkop. Image courtesy of the Lodge 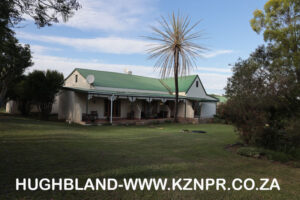 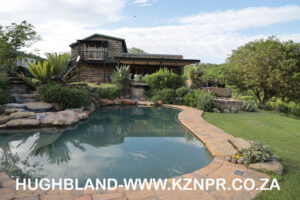