Posted at 12:30h in Uncategorized by Hugh Bland 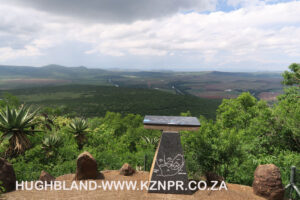 The Diorama at Buller HQ on Mount Alice 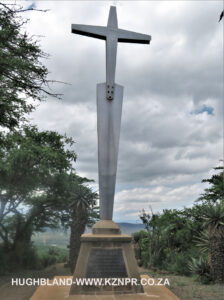 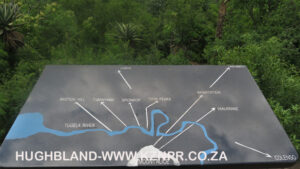 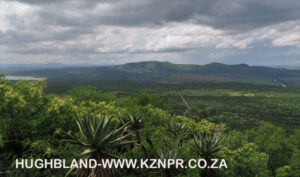 The view of Spionkop from Mount Alice. (Spionkop Dam was built long after).

Mount Alice was the Head Quarters of General Redvers Buller over his attempt to cross the Tugela River and storm Spionkop, controlled by the Boers. The battle took place 23-24 January 1900 and resulted in another setback by Buller when his forces were forced to withdraw. Their next attempt, which also failed was at Vaalkrans between 5 February 1900 and 7 February 1900. This album has monuments commemorating the battles on the crest of Mount Alice which had a birds eye view over the Tugela, Spionkop and Vaalkrans. The sight has a diorama, monument to Buller and also overlooks Potgieter’s Bridge over the Tugela.

A visit to Spionkop Lodge and battlefield tour by Raymond or Alastair Heron to the local battle sights is a real treat : Reservations: 0826754490 or Lynette :082-5730224/ spionkop@futurenet.co.za