Posted at 15:35h in Uncategorized by Hugh Bland

Dargle farmhouse, originally a Boer farm named Buffelshoek was acquired by Thomas Fannin in the 1840, and is one of the older houses in the Dargle valley in the KZN midlands. 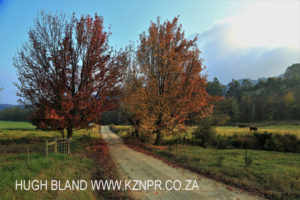 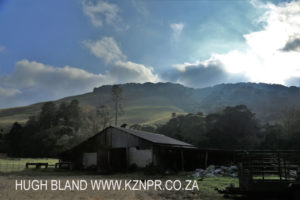 Backdrop to Dargle Farm in the Dargle valley 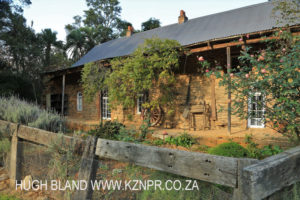 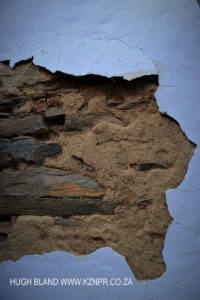 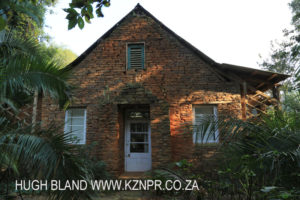