Posted at 15:34h in Uncategorized by Hugh Bland 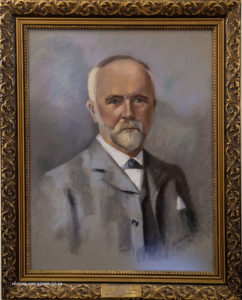 Colinton House on Durban’s Berea was built by Sir David Hunter KCMG in 1898 on a piece of land described as Bock Z of Townlands which at the time was on the outskirts of the Borough.

The former home is now the offices of Drennan Maud and Partners, who restored the home and were awarded the City Council award for their restoration of this National Monument. Sir David Hunter was the General manager of Natal Government Railways (NGR) and was responsible for driving the rail network in Natal. 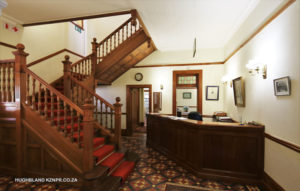 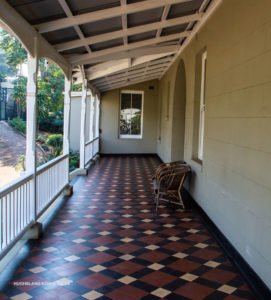 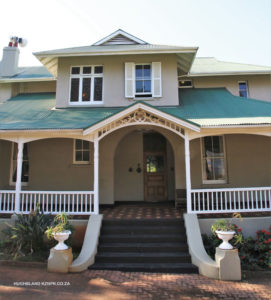 The front entrance to Colinton at 68 Ridge Road